Beta company manufactures and sells large size tables to be used in the offices of the executives. One table is sold for $400. The selected data for year 2016 is given below:

(1) Computation of the cost of one office table: 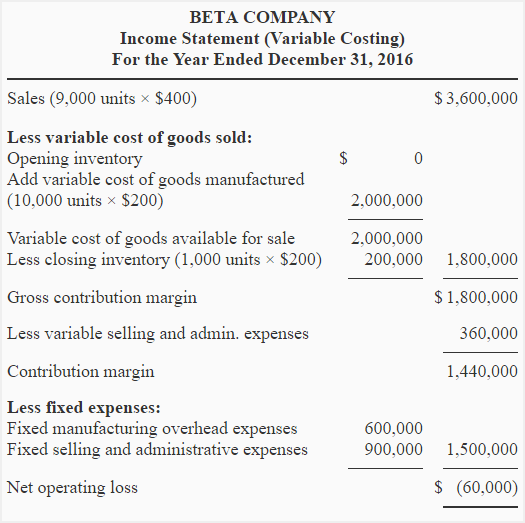 (a). Break even point in units = Total fixed expenses/Contribution margin per unit

« Prev
Next »
Show your love for us by sharing our contents. 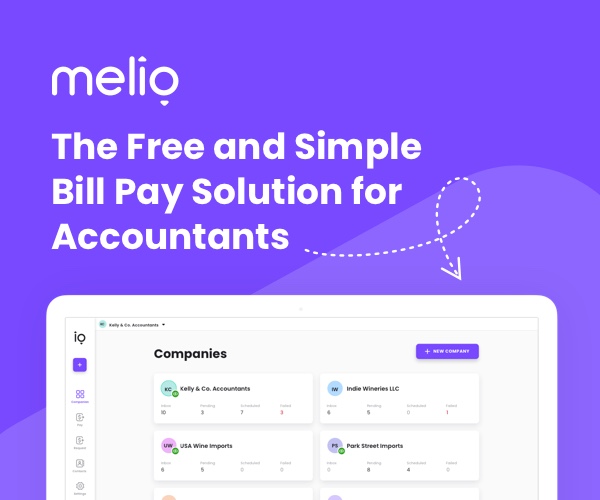